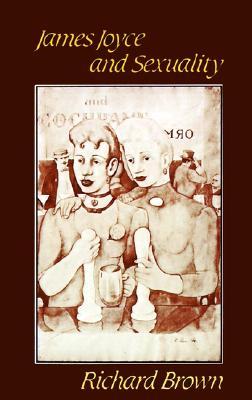 This highly original study seeks to correct the critical misapprehension that James Joyce was a figure who remained aloof and disengaged from the intellectual and social concerns of his time. By exploring Joyces interest in sexual questions, Dr Brown shows that, on the contrary, his work represents a more complex and subtle kind of engagement with such concerns. There are four main areas of interest.

The first is Joyces extensive reading on the question of marriage and its impact on his work, a subject invested with greater interest through Joyces elopement with and delayed marriage to Nora Barnacle. The second is Joyces responsiveness to the new sexual ideology as expounded in the writings of Freud and Havelock Ellis. Thirdly, Dr Brown considers the feminist dimension of the oeuvre and explores Joyces profound concern with twentieth-century discussions of sexual divisions and difference, a topic hitherto neglected in the classic critical treatments. Finally, the book argues for a new type of Joycean aesthetic in which the major works are analysed as responses to readings of other texts.

Dr Brown offers a substantial and original account of Joyces work as modern in its social ideas as well as in its literary form, and suggests how the stylistic modernity itself may be seen to arise in part as a response to the difficulties of dealing with sex.