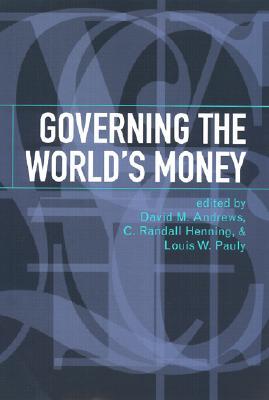 The effective governance of global money and finance is under enormous stress. Deep changes over the last decade in capital markets, exchange rate systems, and government finances suggest dramatic shifts in the contours of monetary power, with tensions rising between the functional logic of international economics and the geographic logic of state-centered politics. Governing the Worlds Money assesses those tensions and the prospects for their peaceful resolution.

Governing the Worlds Money surveys the frontiers of the global monetary system in ten original essays. Leading scholars of international relations and economics explore the evolution of the instruments available to policy officials for monetary governance.

As they analyze the contemporary reordering of political authority in a market-oriented global economy, they open new pathways for the study of regional monetary integration and international institutional reform.